Having entered into his first recording studio when he was merely 15, Scott has come to work with a variety of recording artists. From the acclaimed release of Credit Card Christmas in the late 80's (available on CD Baby & iTunes), to recording and engineering in a variety of studios throughout the years, mixing FOH for live sound, Scott has had his hand in many pots within the audio industry. As an "expert" in audio, he was at the forefront of in-ear monitoring systems as the go to guy for Garwood USA's distribution in the late 90's while assisting in the design of ear pieces for many international recording artists. Some of the bands, projects and studios.... Smart Remarks (1980's and 90's), The Rivals, Strange as Angles, The Shades, The Rettmans & Others. Always writing and always recording, Scotts debut CD - 'Light, Love and the Pursuit of Happiness" was released in 2015. Give it a listen, give it a download :))) 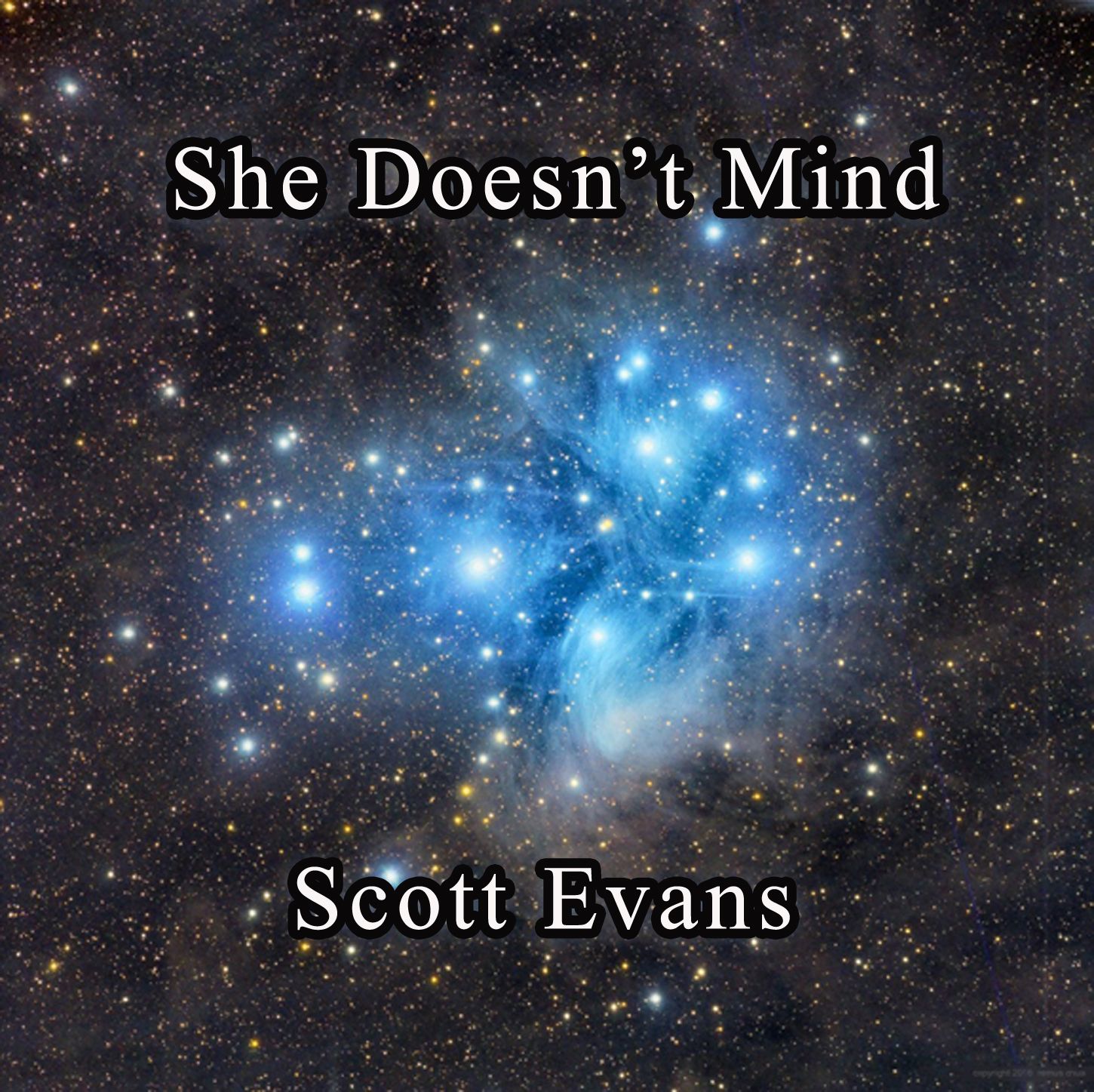